Hey guys!
So this week has been great! Busy but great! Me and Elder Wayne were made the Zone Leaders for our branch so that was exciting, at first...haha. We are in charge of like 50 Elders and Sisters and we have one district that is kind of disobiedient so it can be challenging at times. Like the other night I had to hunt down these two elders that left the dorms at like 9:50 with two other sisters. So that was a huge red flag. We ended up finding them in front of the sisters dorms waiting for them to come back out with a bunch of snacks from the vending machines in there. It was an interesting expirience because they were two Tongan elders and sometimes they just don't understand that what they are doing is against the rules. So i just expressed my love for them and told them that what they had done was against the rules and don't do it again otherwise big consequenses come. And they were so cool about it and i could tell they were very sorry.
The language is going good! I am picking it up pretty quick, but thats not to say there are not challenges. It is amazing to see how the Lord blesses you when you're obedient. Almost everyday i wake up and randomly know words in Cebuano that i barely studied the night before. Its pretty amazing. Elder Richard G. Scott came and talked to us this last tuesday. That was incredible. I have never been in the same room as an apostle before (from what i can remember). The spirit he brought with him into the room was amazing. He talked to us about prayer and the importance of it. I realized that it is such an amazing blessing that we are able to talk and communicate with the person who created everything we know in this life. We all should never take that blessing for granted.
Everyone here at the MTC is sick or getting sick. This place is a breeding ground for sickness haha, but i have been putting moms med kit to good use and have avoided it for the most part. But i had the worst night i have had this whole time lastnight. I had like crazy growing pains on both my shoulders all night and i couldn't sleep at all. It was the craziest thing ever. I was just sitting in my bed really angry all night that i couldn't just fall asleep. Every position i tried made the pains worse. It was horrible but they finally went away earlier this morning.

I love you guys so much and miss you a ton. Its still weird to think that is only been like 2 weeks away from home cause it feels like i have been out for 2 years already haha
Love
Elder Davis 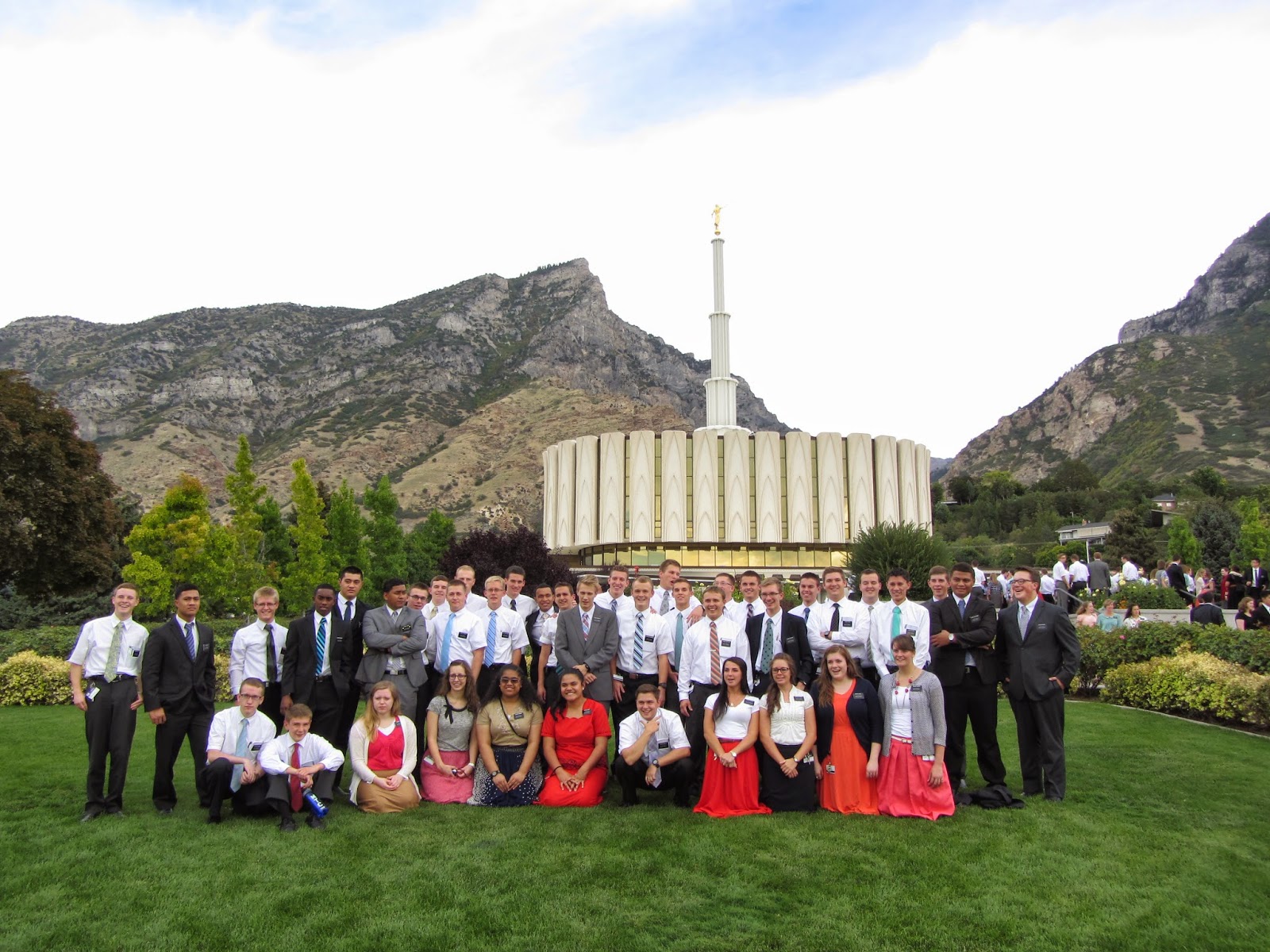 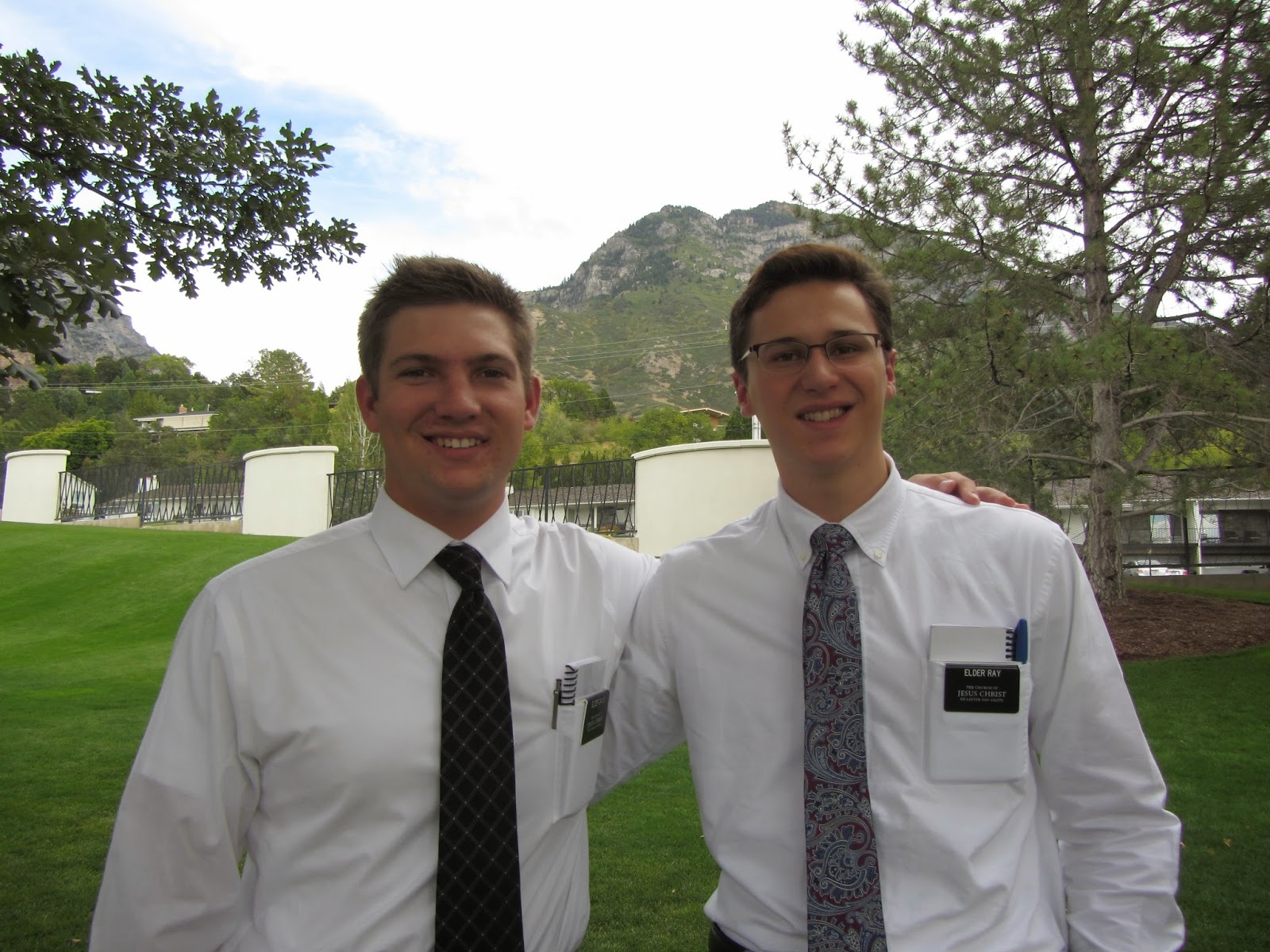 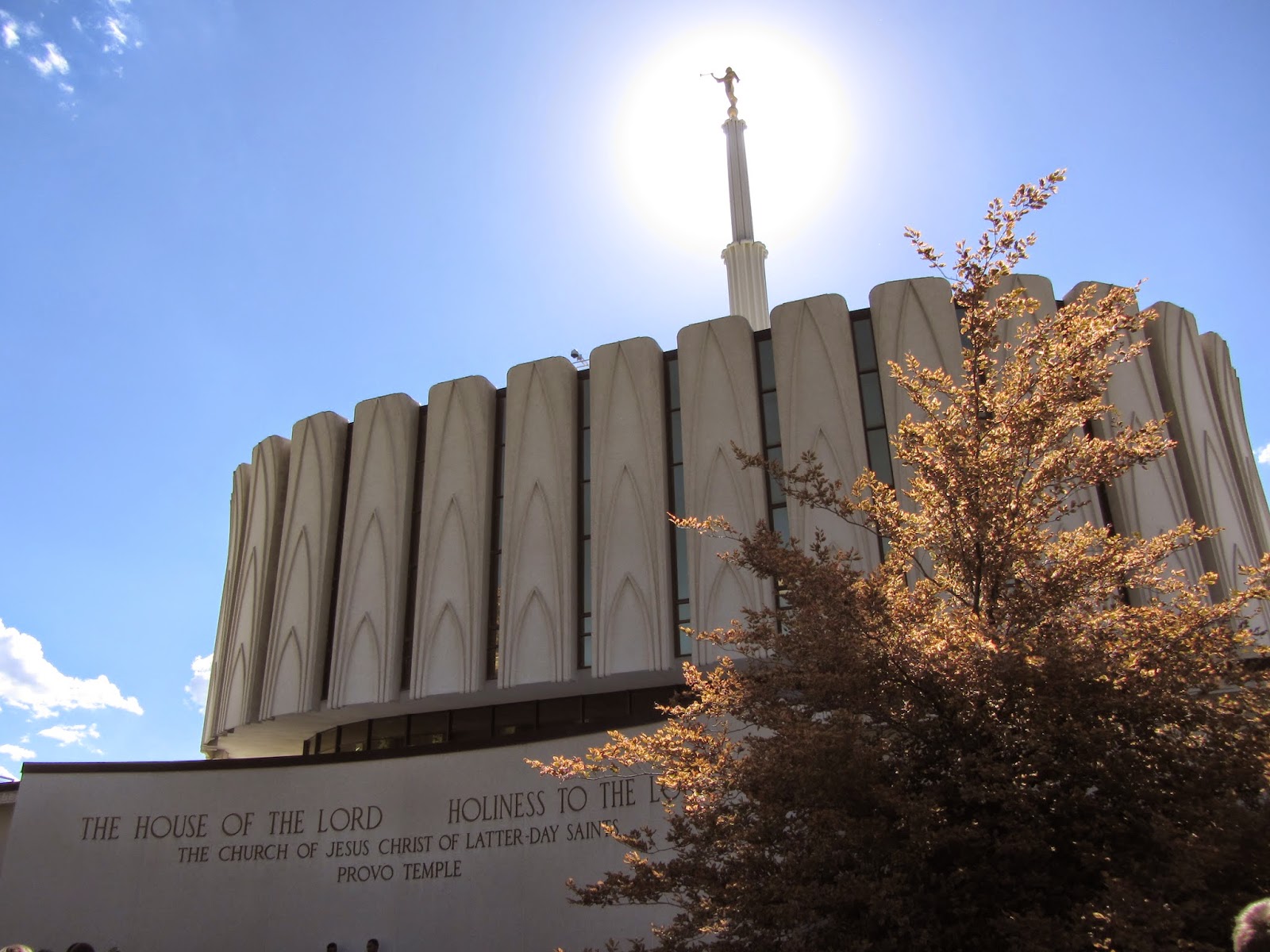