Hey Mom and Dad!
Thanks for writing me! i am doing well here in the MTC. I am liking it a lot. Its hard, but i like it. So my schedule everyday is as follows:
wake up go to breakfast.
Personal study for an hour
Companionship study for an hour
Language study for an hour
then gym then lunch
then usually like 2-3 hours of class room time
then dinner
then 3 hours of class room time
then planning
then bed :) my favorite! just kidding personal study is.
But yeah thats my basic schedual for the day. Then on sundays we have a sacrament meeting and some more study time and then we have a devotional. So that reminds me..last Sunday they made an anouncment just before the devotional started that whenever a prophet or apostle enters the room, everyone stands and stays standing until they sit down and so on and so forth. So naturally everyone freaks out and is super excited thinking that an apostle is speaking that night! Yeah no it was some other dude. So then we all thought ok they must have an apostle coming on tuesday for tuesday night devotional. so we decided that we would show up an hour early to the devotional so we could get good seats, thinking it was an apostle. tons of others had the same idea. so Elder Germaine (the kid from queens creek) just started yelling Elder Johnson! Elder Johnson wait up!!!!
and we started just making our way up to the front of the line. and so we made it to the very front of the line chasing "Elder Johnson" who was no one, just an excuse to get to the front. It was awesome. so they finally open up the doors to the place and it was like opening the doors to a concert. it was rediculous. people were just trying to get good spots for the apostle. so we finally make it into the chapel with great seats and were soooo excited to find out who it was going to be because we had heard rumors that the First Presidency was in provo earlier that day. And then the speaker was announced and it was not even an apostle it was some guy no one has ever heard of hahaha so it was very disappionting but it was still a great devotional.
But to answer your question yes they still have the dork dot and its on your name tag for the first day, unless your smart like i am and decide youre sick of all the attention and put it on the back of your name tag like an hour after getting there haha.
I have gone through the Provo temple twice now and its great! It is sooooo much bigger than the Denver one. But i still like the Denver one better (duhhhh). Everything is going good with the other Elders too. I am learning to work and cooperate with different kinds of people. In my letter i wrote home i know i was very annoyed at the point i was writing haha but i am figuring it out.
I am still doing great with the language and loving it more and more everyday! its such a different language than spanish is. its funny because i am so trained with spanish that i always want to answer in spanish instead of Cebuano. But i am picking it up more and more everyday. I love walking up to different Elders and Sisters and bearing my testimony in Cebuano its way cool. I got pretty good at it, but need work with praying.
I'm glad to hear that everyone is doing well at home. I miss everyone a lot now and its starting to feel real about now. I am super stoked to get out there though. The MTC is great on the spiritual side of things, but other than that its pretty much prison i have decided. The food makes you crap (editor's note: sensored for viewing guests, word changed to - create droppings) create droppings like 5 times a day. its horrible. haha but tell everyone HI and let them in on whats going on until i can figure out how to get everyone on the email list.
So i will be emailing every Friday while in the MTC around 1 or 2. But it would be cool to hear from you guys during the week through some letters or something. and i would love love love it if you guys could send like a ginormus bag of those werthers hard candie things. they are pricey here. and whatever else you guys think i would like. Thanks!

Thanks love you all soooooooooo much!
Elder Davis 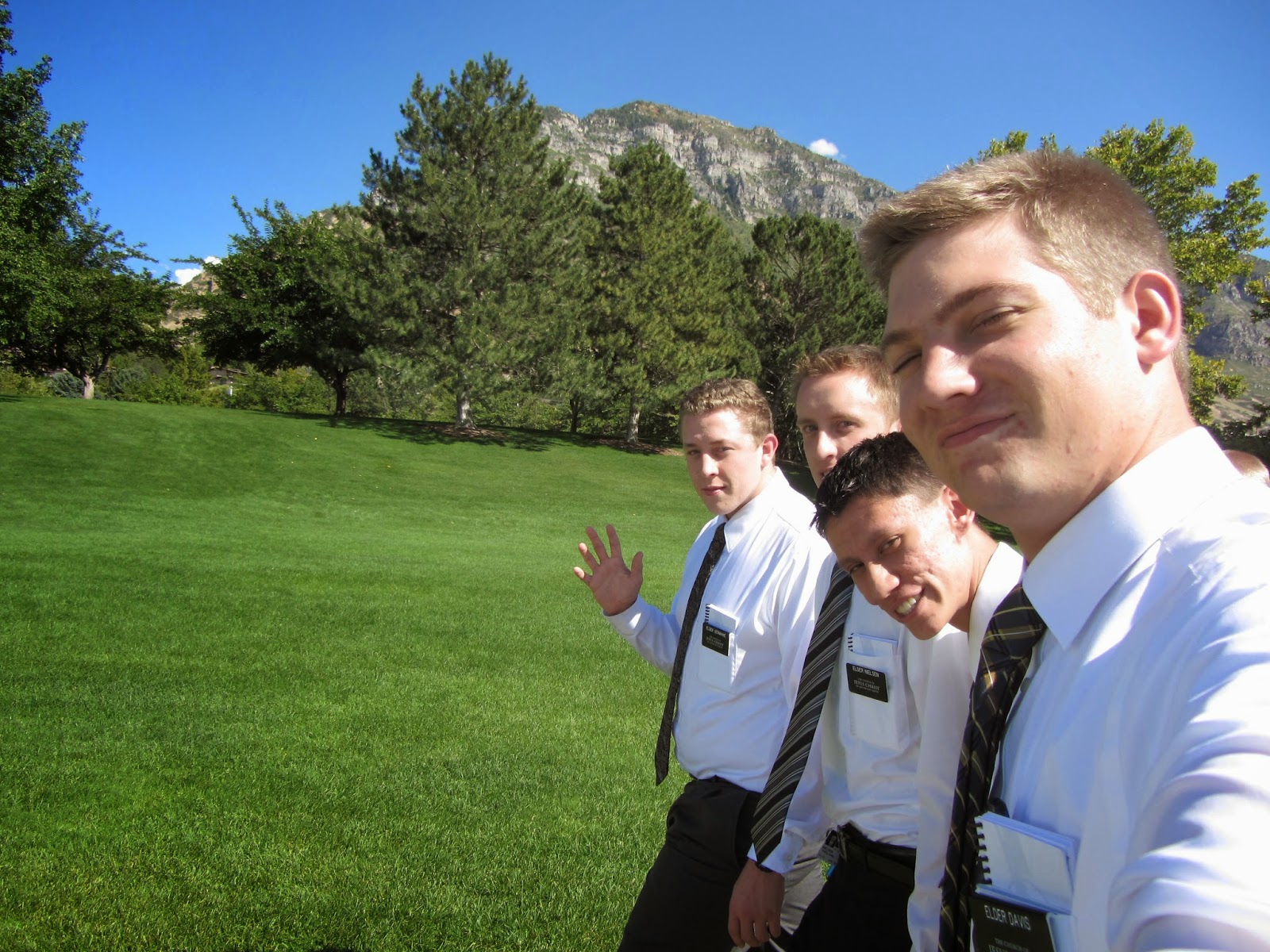 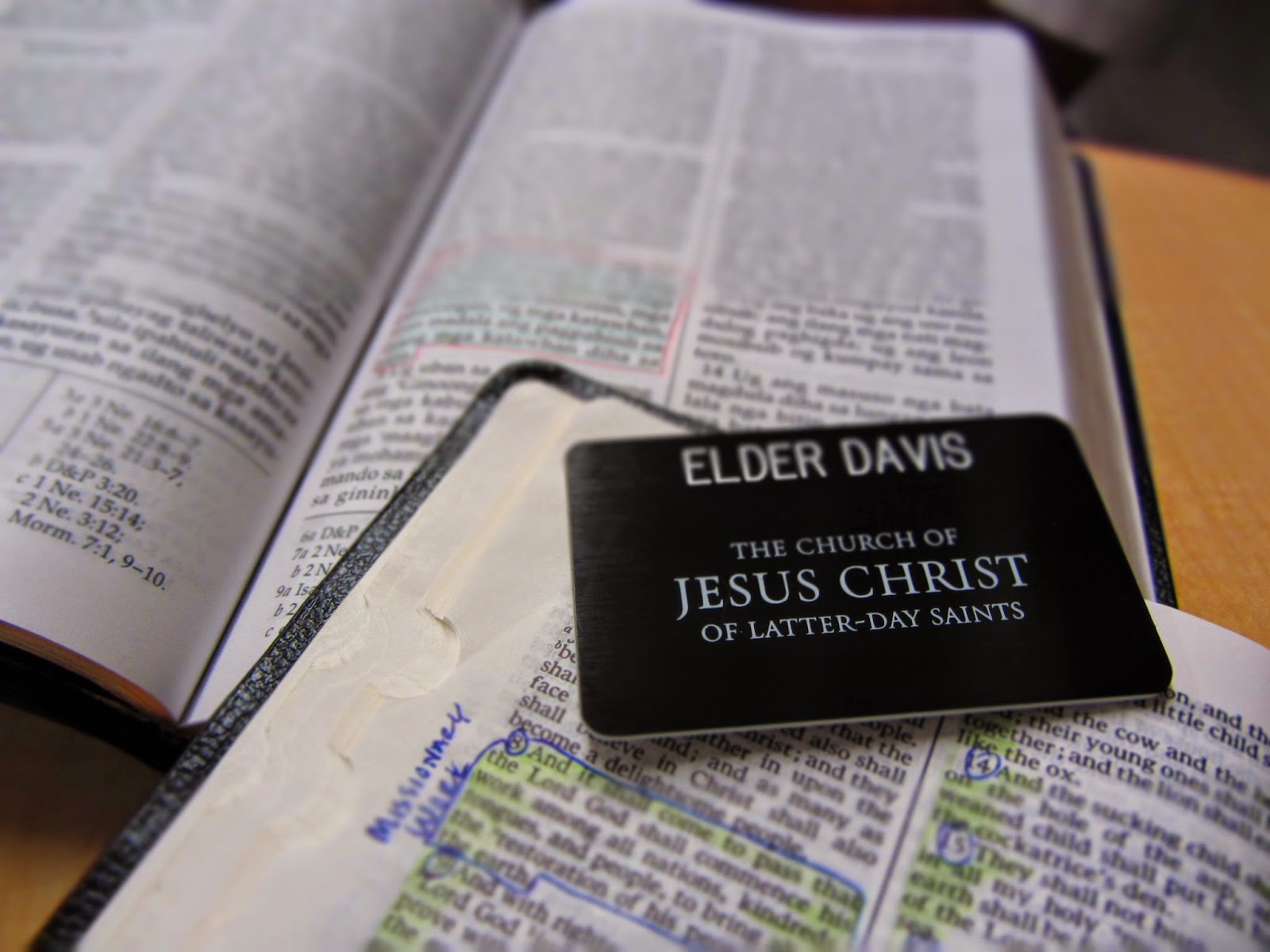 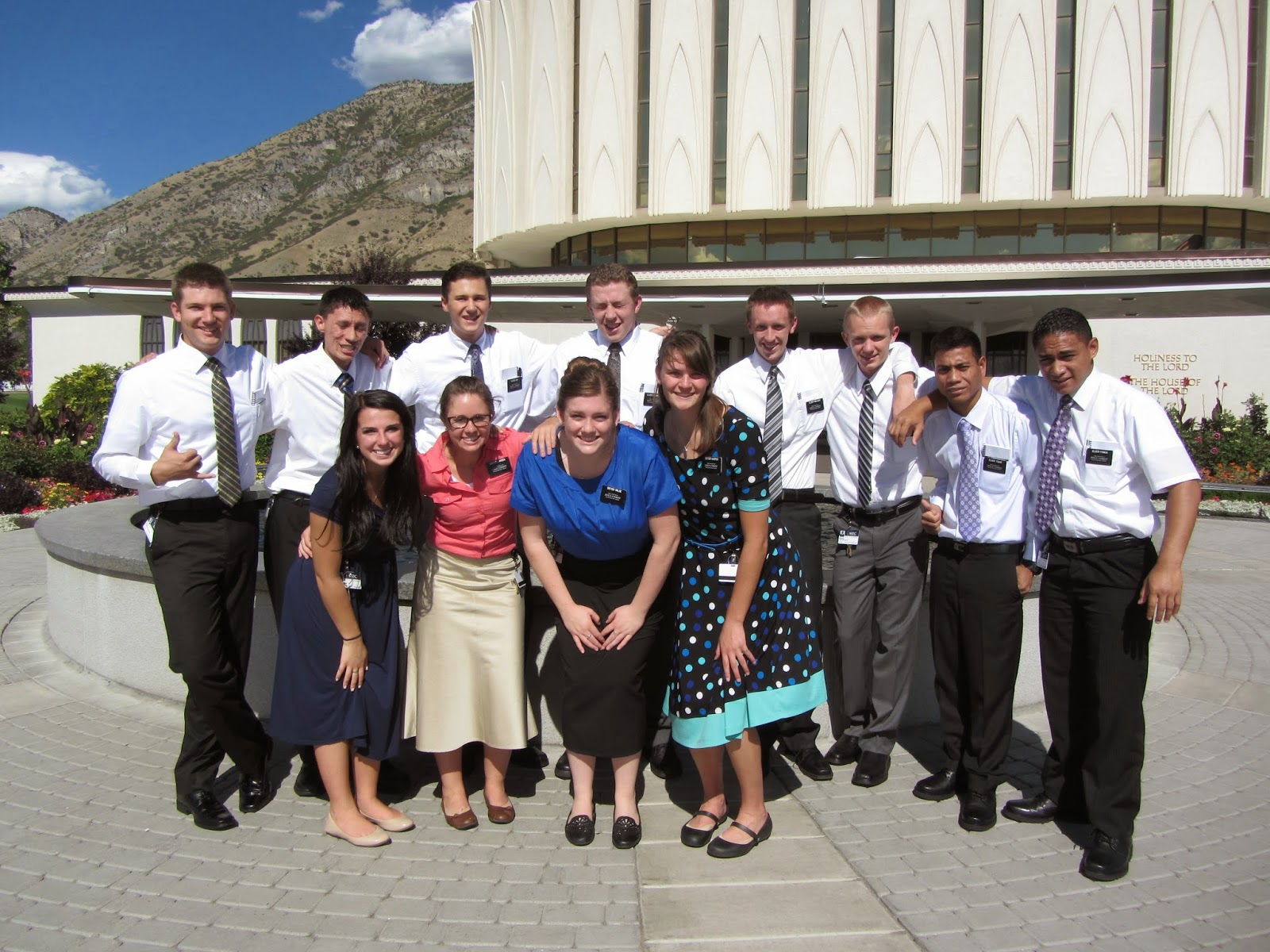 MTC District??? (Elder Davis will have to start explaining the photo's) 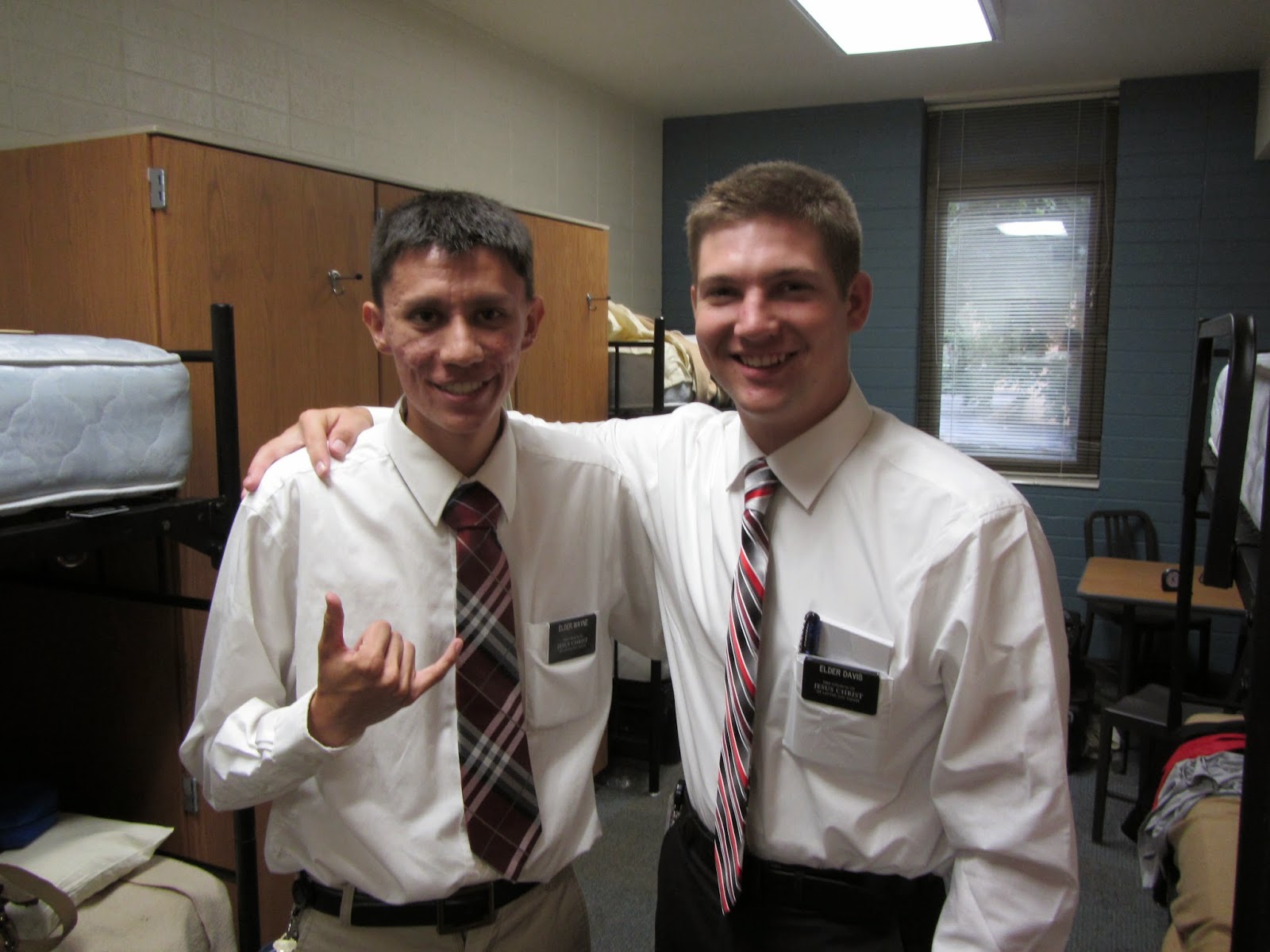 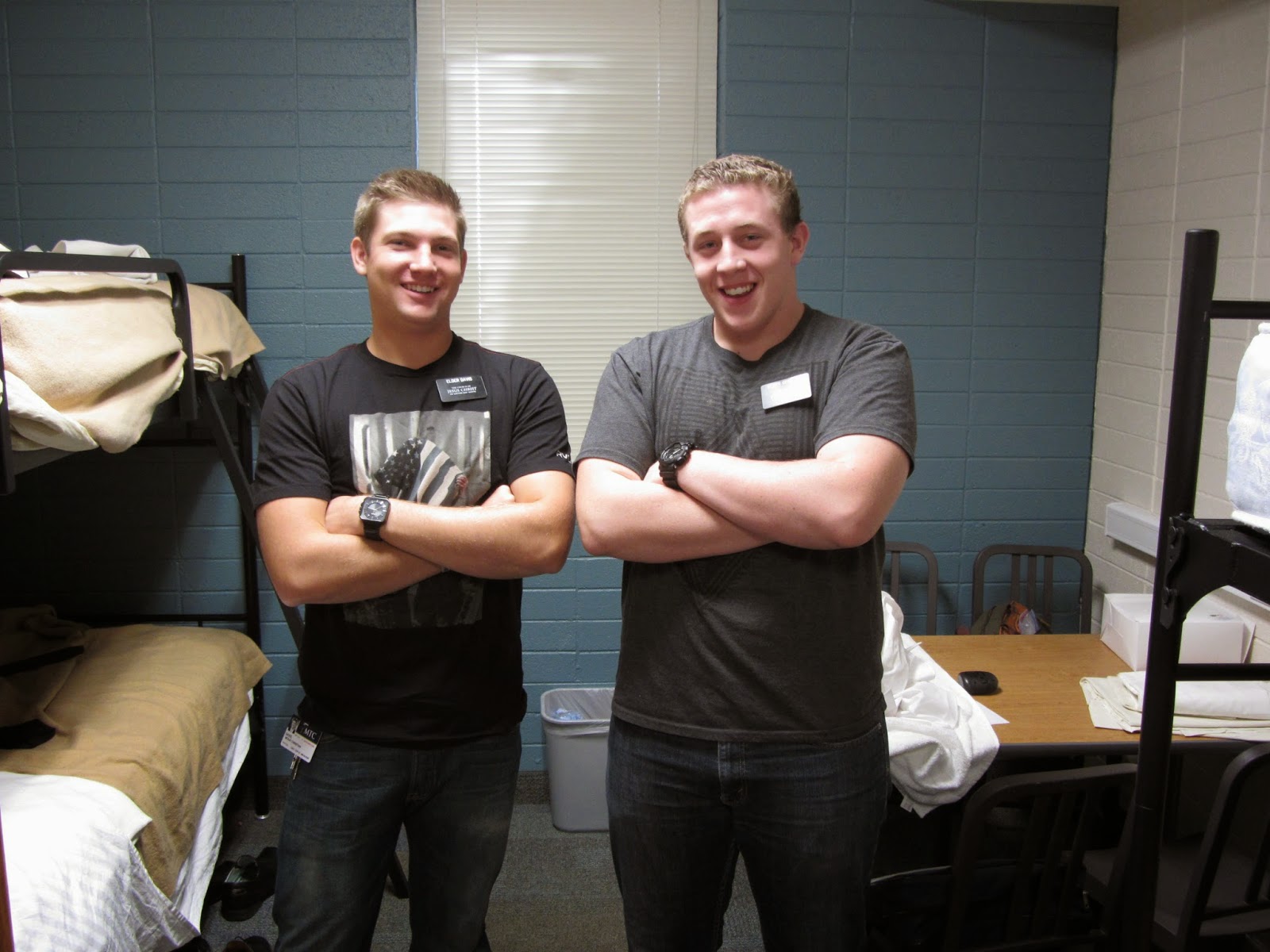